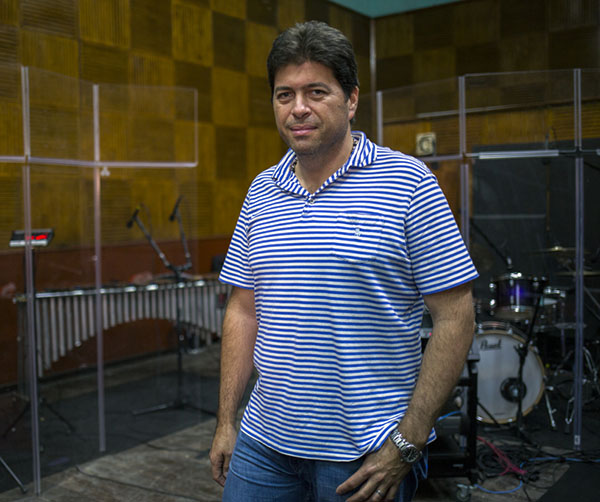 A Civil Engineer with a special fondness for the Island of Cuba and its music.It is the dream of a lover of Latin music to have the opportunity to make music in Cuba, so the jump from Collector to executive producer was a natural one. To do this in the best way, an entire infrastructure was needed. After 25 years around music, this near impossible challenge would require all of his unbridled determination. He understood that Cuba is a country where relationships built on trust and diplomacy open doors, and so set about a five years journey to make Zanja Records a reality. 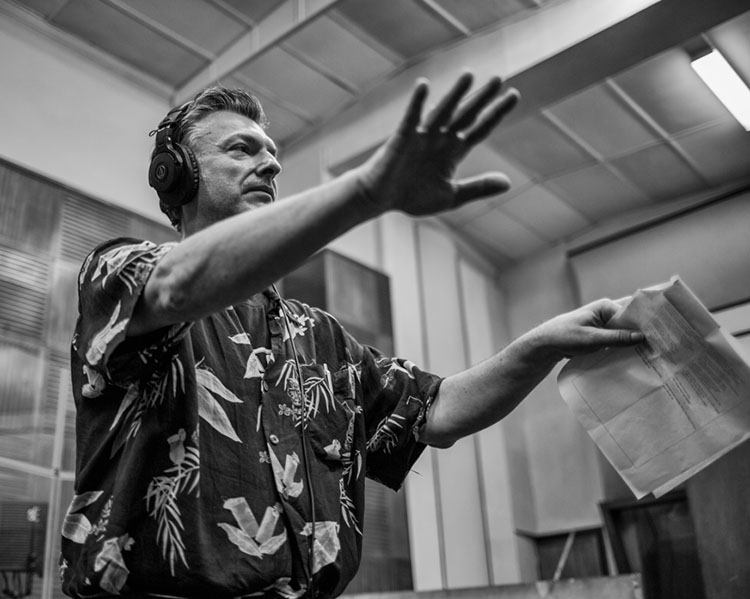 Born in the North of England, but a Londoner for most of his life, music has always been at his core. From an early age through a career with a critically acclaimed band, to later working with several record labels, everything was driven by a love of music and his musical heroes. "Cuba is a place that has been fighting for freedom from one thing after another for centuries, and that quality exists in its music".
Working in Cuba with his friend Alex, without restrictions or boundaries was the chance of a lifetime. 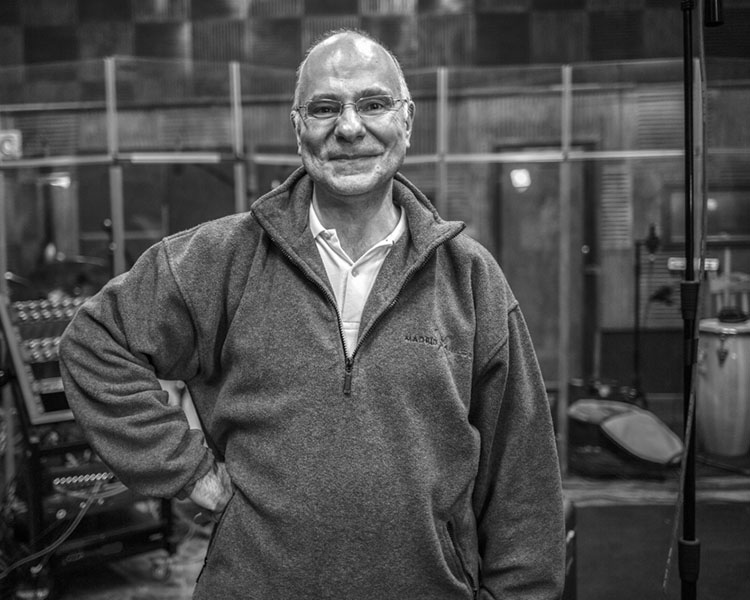 One of the finest and most respected Sound Engineers in the world has been part of the Zanja team since the beginning. An old friend of Cuba, he did not think twice about embarking on this huge project. Sourcing and bringing to Cuba the very best recording equipment in order to be able to record in the same conditions as the best studios in the world. He has worked with the Pedro Almodovar - Alberto Iglesias team on many of their Soundtracks , together with the London Philharmonic and countless others and has won some of the most prestigious awards in the industry. 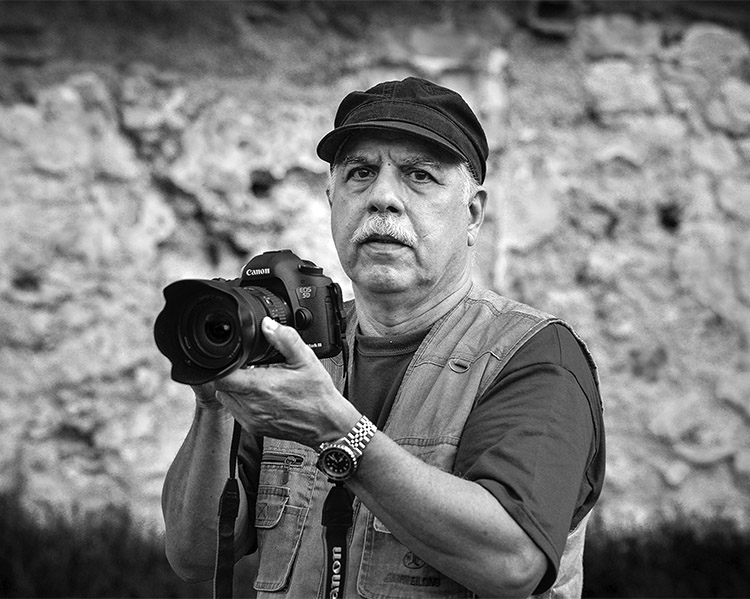 Filmaker, Photographer and art promoter. Winner of the prestigious “Jose Marti” National Journalism award and the Distinction for National Culture in recognition of his life’s work. In the words of the distinguished Cuban historian Eusebio Leal Springier, “Roberto Chile has known how to forge a singular, always dignified and luminous image of Cuba. His images make up a universe of faith and spirituality, perceptible to those who, like him, are capable of loving”. He has been a member of Zanja Records since the project began. 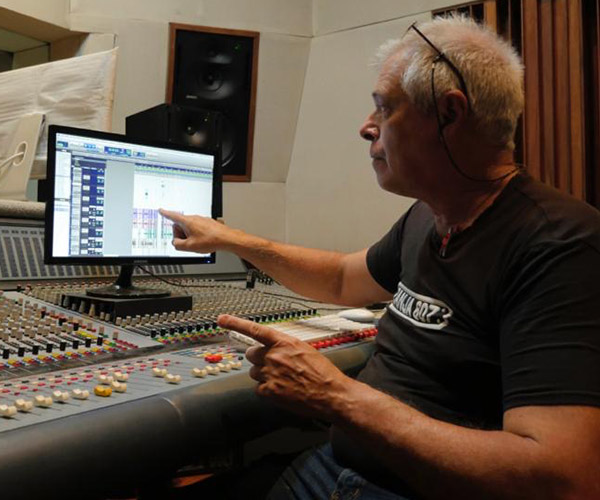 Distinguish Cuban Engineer with extensive experience in Recording, Acoustic Engineering, and also, development and projection of acoustics and audio gears for recording and public address. Technical Advisor for the building of recording studios and recording projects. Founder and professor of Recording Engineering Faculty in Havana. One of the pillars of Zanja Records. 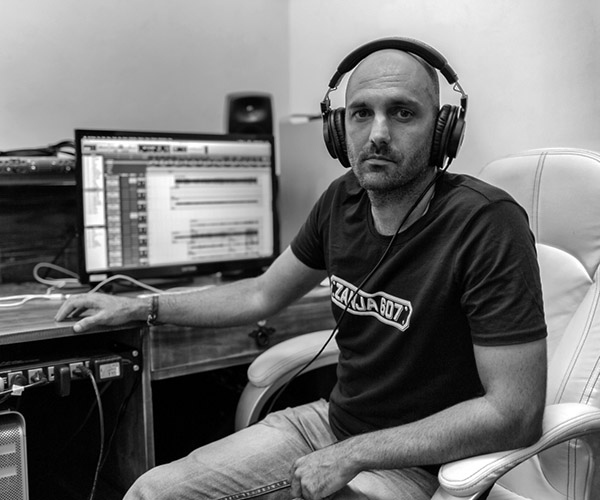 One of the original founding members from Zanja Records. When everything yet seemed impossible. Cuban Sound Engineer with more than 15 years of experience with EGREM. Participant of the first nine albums recorded by Zanja Records. 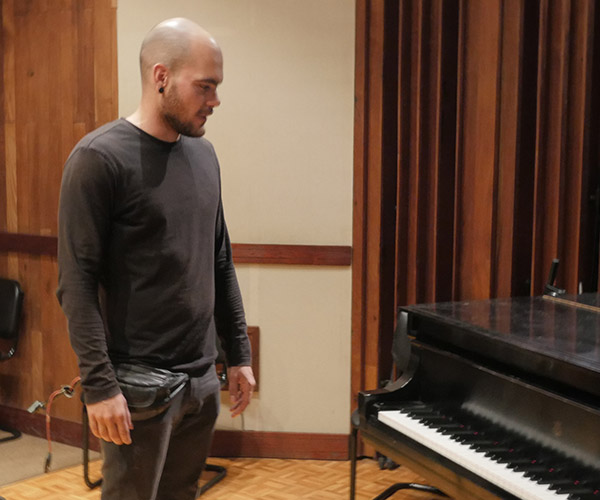 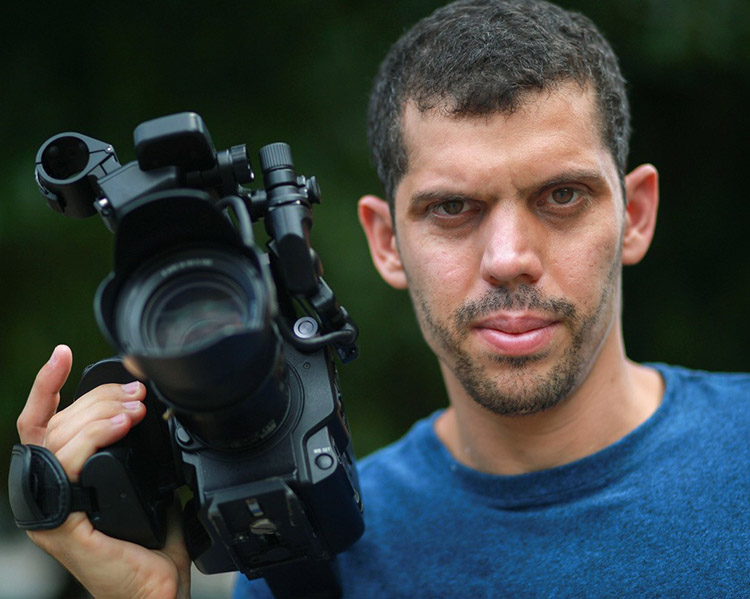 Graduated from the National Arts Schools in Havana, Daniel has filmmaking in his blood. He has been a  member of the Zanja family since the day the dream started. The man behind the video clips. He has written and directed several short fiction films which have been screened in and out of Cuba. 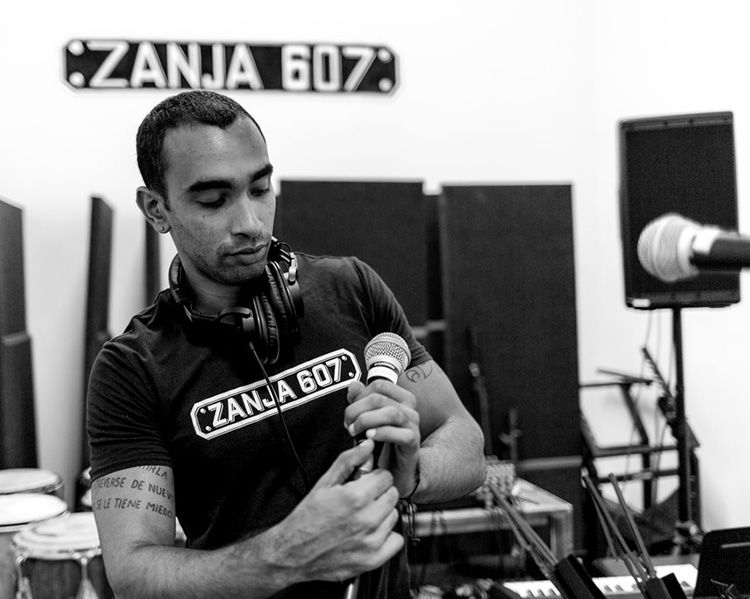 Assistant Sound Engineer with Zanja Records from 2016. Graduated as Music Producer from SAE Technology in Barcelona and is also a DJ.