Back to Featured Artist 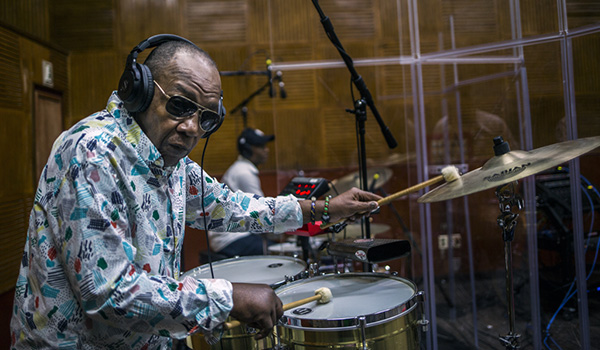 Born on January 18, 1948 in the Casablanca neighborhood in Havana, Cuba. Started his career in music aged only 6.  A living legend. Founder member of Van Van, he has participated in one Latin Grammy and two Grammy winning sessions.  Founder member of Zanja All Stars.

Today he spends much of his time teaching the new generation of percussionists in Cuba at the Areito Studios in Calle San Miguel in Centro Havana and giving workshops around the world. He has Published two books “Maestro del Timbal” (A Master's Approach to Timbales), and in Germany “La Mano Secreta". 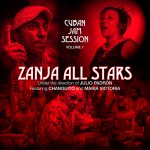 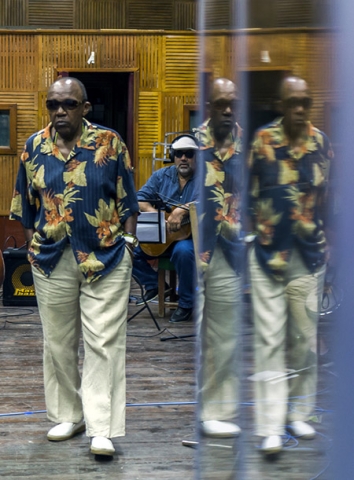 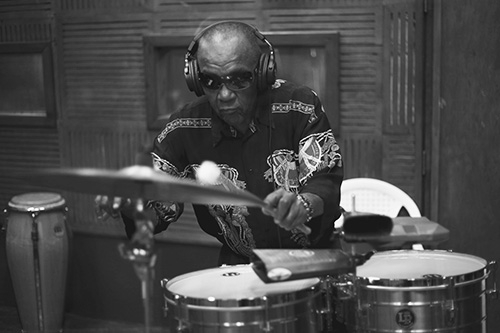 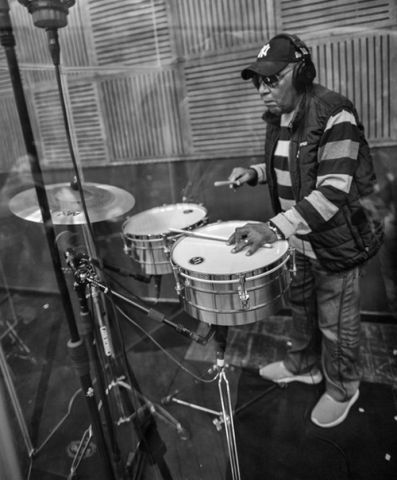 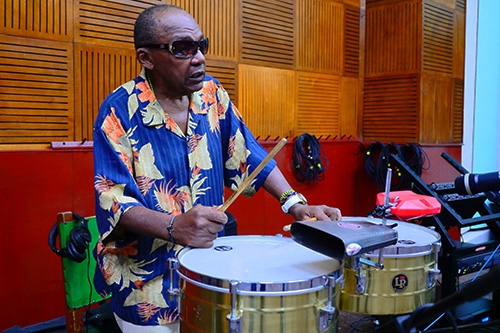