Zanja Records is not just a record label; it is home for a selected group of the finest Cuban musicians; where their talent can be developed; where their dreams can come true. It was not easy getting to this point. It is the work and perseverance of two friends, from different backgrounds united by their interest in Cuba and Cuban music. Alex Gonzalez and Michael Delanian.

Zanja Records was founded by Alex Gonzalez, a Colombian-American living in New York. Engineer by trade and music lover at heart. Alex’s friend Michael Delanian, a Londoner was enlisted as musical director to oversee and develop the projects. His ways of working have been called unconventional and innovative, but as with Alex, the staff of Zanja Records, the musicians and the sound engineers, he was just entering uncharted territory. He was left to work, unrestrained, encouraged to take the music in any direction that felt right.

There have been obstacles to surmount in creating the infrastructure, importing state of the art recording equipment and building close relationships with the musicians. Many doors were at first, closed. One by one, they opened; the result of much diplomacy, building of trust and untiring determination. Finally, the impossible… made possible. 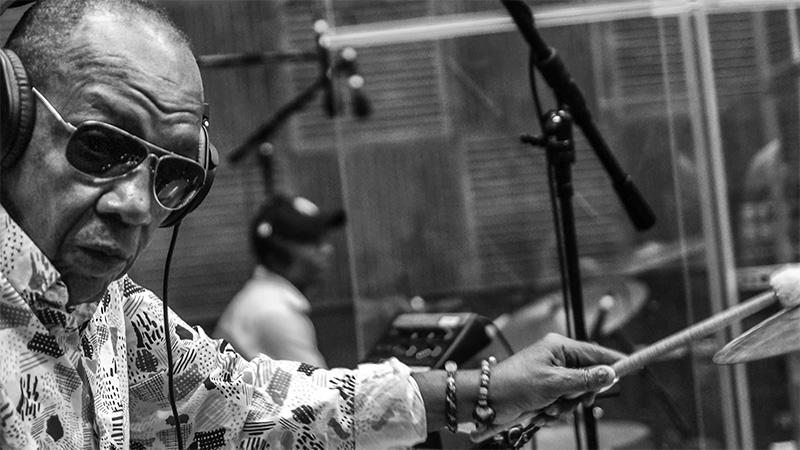 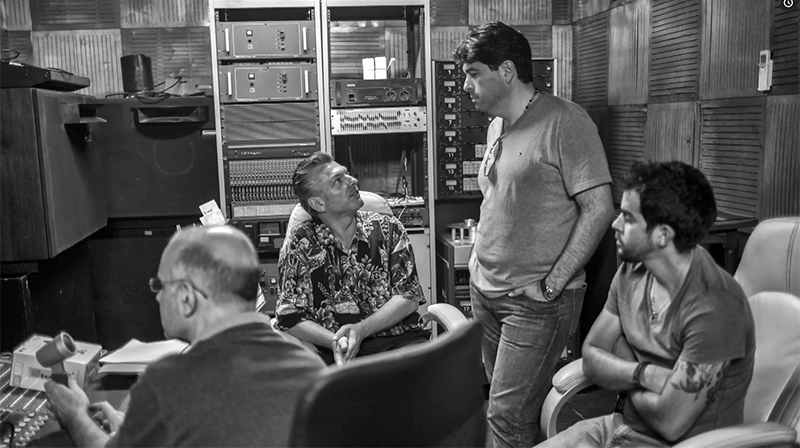 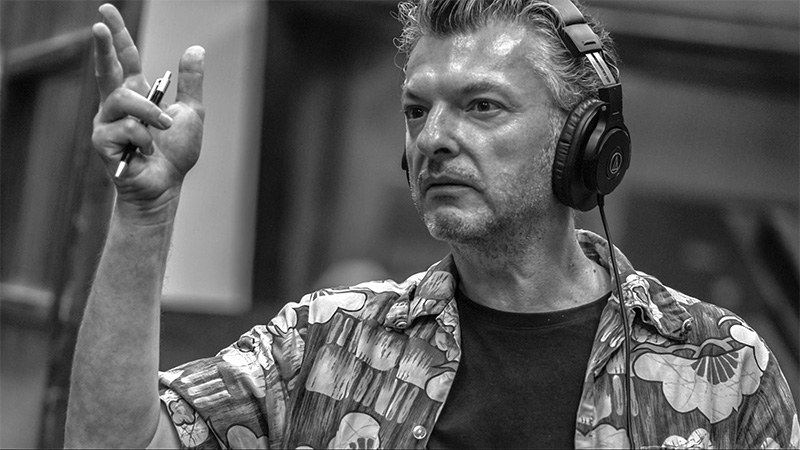